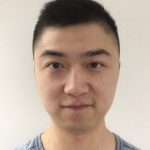 received the B.S. and M. Eng. degree in electrical engineering from Huazhong University of Science and Technology, Wuhan, China, in 2013 and 2015, respectively. He is currently a Ph.D. student at the Dept. of Electrical and Computer Engineering, Illinois Institute of Technology, Chicago, USA. His research interests include renewable energy integration, advanced control of power electronic converters and modular multilevel converters. 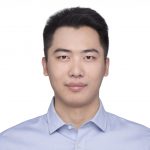 received the B.Eng. degree with Hons in electrical engineering and electronics from the University of Liverpool, United Kingdom, and B.Eng. degree in electrical engineering and automation from Xi’an Jiaotong-Liverpool University, China, 2014. From 2015 to 2018, he worked at CRRC Qingdao Sifang Rolling Stock Research Institute Co., Ltd. as R&D Engineer. His research interest is passivity-based control with applications. 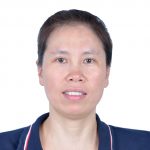 received the B.S. degree from Wuhan University of Science and Technology, Wuhan, China, in 1997, and the M.S. and Ph.D. degrees in Control Theory and Control Engineering from Hunan University, Changsha, China, in 2005 and 2011, respectively. Her research interests include the multilevel converter, and power electronics applications on the high-power drive and power system. 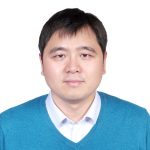 received the B.Eng. degree from Henan Polytechnic University in 2008 and the M. Eng. degree in Power Electronics and Drives from China University of Mining and Technology, Beijing, 2012. From 2012 to 2017 he worked at CEPRI, Goldwind and ABB Drive as R&D Engineer. From 2017, he is a Ph.D. candidate in China University of Mining and Technology, Beijing. He is focusing on the wind power system and virtual synchronous machine. 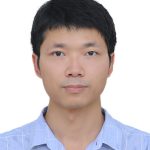 received the B.S. degree from Hunan University, Changsha, China, in 2014. Currently, he is working toward his Ph.D. degree at Hunan University, Changsha, China. From Oct. 2018, he has been a visiting scholar with the Department of Electrical and Computer Engineering, Illinois Institute of Technology, Chicago, USA. His research interests include renewable energy, fault analysis, control of converters and microgrid.